The Tax Guild was founded with the objective of making available high-quality certified learning experiences in the fields of law, accounting and finance

With over five decades of experience of between them, and in the course of interacting with professionals, corporate employees, entrepreneurs, government officials and students in this duration, the founders felt there is a pressing need for structured learning opportunities for this community of people engaged in the fields of law, accounting and finance. 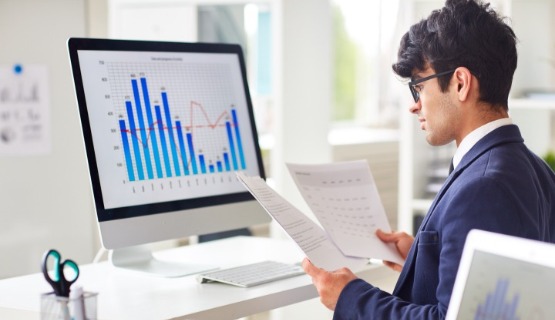 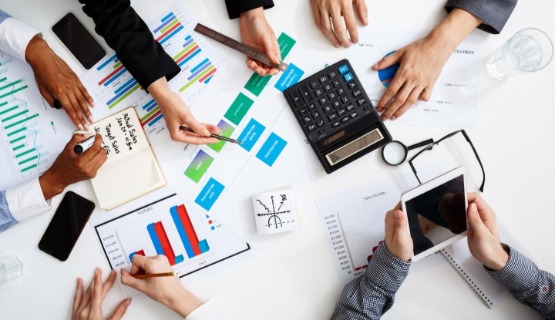 Most of the learning opportunities available today are either on the job or via 1 to 5-day conferences and seminars. The Tax Guild seeks to provide certified short to long term courses, in a structured manner, so as to enable people to learn in a classroom environment.

The Tax Guild also seeks to leverage on the learnings of highly accomplished and experienced professionals who are now retired or homemakers, by providing them freelance work opportunities in a flexible environment

At its core, The Tax Guild is about giving back to the profession.

Mukesh Butani is Founder and Managing Partner of BMR Legal Advocates, an independent tax law firm. He has led International Tax & Transfer Pricing practice for 2 of the Big 4 firms and was Co-founder & Tax Practice Leader of BMR Advisors, a leading tax & transaction advisory firm until 2017.

With specialization in domestic and corporate international tax & transfer pricing, he has over three decades of experience in advising multinationals and Indian conglomerates on a wide range of matters relating to FDI policy, business re-organizations, cross-border tax structuring, tax controversy and regulatory policy. He is amongst India’s leading tax professionals and an acknowledged expert in the areas of international tax policy, controversy and policy & advocacy, with several landmark judgments to his credit. He has been part of several cross-jurisdictional Mutual Agreement & APA processes. He has also deposed as an Expert Witness on contentious cross-border tax treaty and transfer pricing matters before Courts & Arbitral Tribunals in foreign jurisdictions.

Mukesh is a qualified Chartered Accountant, holds a bachelor’s degree in Law and Commerce, and practices as an Advocate before various Tribunals, High Courts and the Supreme Court of India. He has been consistently ranked amongst India’s leading tax professional in several independent surveys.

Mukesh’s contribution towards public policy & academic side of the tax profession include engagements with Vienna University, University of Lausanne & Singapore Management University. He is a regular speaker in international forums having authored books on International tax, GAAR, Tax disputes and Transfer Pricing. His research papers, columns & blogs find mention in several Indian & international journals. He is regularly invited to speak in leading national and international conferences including in multilateral forums & by Indian Policy makers & think tanks. Mukesh has served as member of the Permanent Scientific Committee of IFA and with OECD-BIAC. He has also chaired Tax Committees of various Indian and Multinational Chambers. He is presently Chair of IFA, India branch and Vice Chair of the ICC Tax Commission in Paris.

Mukesh is called upon by Boards and Audit Committees of Indian listed companies to advise them on arm’s length principle with regard to related party transactions from Accounting, Company law and Capital market regulations standpoint.

Seema Kejriwal is a partner at BMR Legal Advocates. Specialising in corporate international tax and transfer pricing, she has nearly two decades of experience in advising Fortune 500 multinationals and large Indian business houses on a wide range of international tax and transfer pricing matters. Seema is a commerce graduate from the University of Mumbai and is a qualified as a chartered accountant.

Apart from her contributions to public policy initiatives of BMR Legal, Seema’s research papers, blogs and columns on tax and transfer pricing appear in leading publications such as publications by Vienna University, Kluwers, Bloomberg, Tax Notes etc. Seema is regularly invited to speak on forums such as IFA, GTTC and also co-teaches transfer pricing online courses for Laussane University.

Kriti Chawla is a Chartered Accountant and a Company Secretary. She has completed LL.M. in International Tax Law from King’s College, London.She has nearly a decade of experience working in Direct taxation and International taxation and has worked with consultancy firms such as Ernst and Young and Grant Thornton.

She is Special Invitee Member of the Committee on International Taxation, ICAI. Being an avid writer on Transfer Pricing, her dissertation, research papers and articles have been awarded and published by Institutions such as Dickson Poon School of Law and Foundation for International Taxation amongst various others. 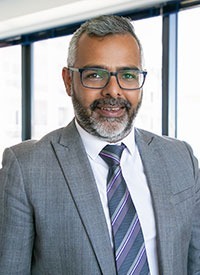 Rohan is a Chartered Accountant and Bachelor of General Law and has worked for more than 30 years, including 18 years as ‘Partner’, with Big Four/Consulting Firms in the arena of International tax and Transfer Pricing. During his working stint in India, he has worked with PwC, KPMG, Deloitte and Grant Thornton. His work profile included heading the National Transfer Pricing practice for a decade, heading the National Tax practice, leading initiatives on Base Erosion Profit Shifting (BEPS) and Operational Transfer Pricing. He was a part of the Tax Leadership team for numerous years including playing the role of Chief Strategy Officer guiding on strategy and the overall growth of the Tax Practice.

Rohan has been consistently recognized as a leading transfer pricing adviser and features in each of the Euromoney’s biennial Guide to the World’s Leading Transfer Pricing Advisers published from 2013 to 2019. Rohan has also featured in the past as well as in 2018, 2019 and 2020 in the Tax Controversy Leaders guide published by International Tax Review (ITR). Rohan has been rated in the Top 10 Transfer Pricing advisers in India in a survey carried out amongst Indian tax payers by an ITR publication. He is the only professional from India to be nominated by ITR as Asia Transfer Pricing Leader in 2016.

Rohan is a prolific speaker and contributes articles to various national and international publications. His views on Transfer Pricing, APAs and BEPS are often sought by publications and business channels. 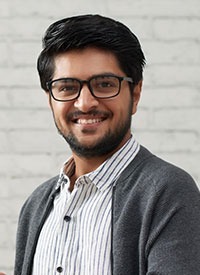 Ajay Lalvani is an associate member of the Institute of Chartered Accountants of India and he holds a degree in Law from the Bombay University. He is also a member of the Bar Council.

Ajay has over three decades of experience in the field of taxation, and most of this experience was gained working with Hindustan Unilever Ltd. (1989- 2017). While at HUL, he moved steadily to head the tax function. His last position was Tax Director – South Asia with overall responsibility for India, Pakistan, Bangladesh, Sri Lanka and Nepal. Thereafter, in 2017 he moved to a global role within the tax function at Unilever as Vice President - Global Transfer Pricing.

During his long-standing tenure with Unilever, he gained extensive experience in tax planning for mergers and acquisitions, business restructuring, tax litigation and transfer pricing which included setting up of different tax advantaged business models, supply chain models, cost recovery models for intellectual property rights and centralized services, advance pricing arrangements. Prior to joining HUL he worked with the Mahindra group for three years. His desire to eventually have a tax practice of his own finally took shape in 2019.

He currently advises large corporates on matters involving international taxation, transfer pricing and litigation. He has served as an active member on the taxation committees of several prominent industry bodies over the last two decades. 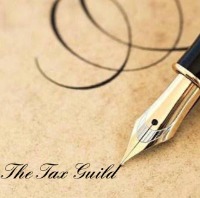