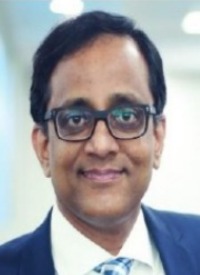 Rohan is a Chartered Accountant and Bachelor of General Law and has worked for more than 30 years, including 18 years as ‘Partner’, with Big Four/Consulting Firms in the arena of International tax and Transfer Pricing. During his working stint in India, he has worked with PwC, KPMG, Deloitte and Grant Thornton. His work profile included heading the National Transfer Pricing practice for a decade, heading the National Tax practice, leading initiatives on Base Erosion Profit Shifting (BEPS) and Operational Transfer Pricing. He was a part of the Tax Leadership team for numerous years including playing the role of Chief Strategy Officer 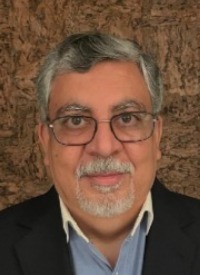 Ajay Lalvani is an associate member of the Institute of Chartered Accountants of India and he holds a degree in Law from the Bombay University. He is also a member of the Bar Council.

Ajay has over three decades of experience in the field of taxation, and most of this experience was gained working with Hindustan Unilever Ltd. (1989- 2017). While at HUL, he moved steadily to head the tax function. His last position was Tax Director – South Asia with overall responsibility for India, Pakistan, Bangladesh, Sri Lanka and Nepal.